A new minor version of dbt Core is exciting enough, but there’s something even more exciting lurking just beyond. The version after v0.21 will not be v0.22; instead, it’s going to be the big one (point oh).

In the 5+ years since dbt’s very first commit, we have been iterating on and solidifying its core functionality:

Over that time, we’d reserved the right to make big changes when called for, and to revisit foundational assumptions if they weren’t scaling to meet the needs of a fast-growing community.

Now, we feel the time is right to lock in the foundational product. We’re ready to call dbt a mature tool at the heart of the modern data ecosystem. We will be releasing dbt Core v1.0.0 in December 2021.

What does v1 mean for you?

This is a rite of passage, and you’re all invited to the ceremony: I’ll have much more to say about all of the above at Coalesce in December. Today, I want to share some more thoughts about versions and upgrades in particular.

You’re able to get a lot of things right now by upgrading to newer version of dbt Core:

You might also encounter a handful of breaking changes along the way. During the version-zero era of dbt, we’ve iterated on every aspect of the core product—making its interfaces intuitive, its logic sensible, and its architecture one that can perform at scale. These have been necessary changes, and we’ve communicated them accordingly. To those who’ve seen `archives` become `snapshots`, who have a distinct memory of `version: 1` yml files: thank you for your patience and collaboration over the past few years. We couldn’t have done it without you.

After v1.0, no more. There will be no breaking changes to documented features—the code in your projects—in minor versions. There will be no reason not to upgrade. We can all take a deep breath, loosen up our `require-dbt-version` configs, and focus on building. (Package maintainers: that goes for you, too! Thanks for all you contribute to the dbt ecosystem; I’m excited to make your jobs easier.)

By upgrading your project to the latest version of dbt now, you’re making it that much easier for your team to upgrade to v1.0 this December.

Why we care about version numbers (and why you should, too)

In semantic versioning, a version is composed of three numbers: Major.Minor.Patch. Today, dbt is “major version zero,” which means that the core interfaces are not yet locked down. Once we release v1.0, they will be. Afterward, each of these numbers will start having a new, subtly different meaning:

We are going to keep working on dbt. There are still so many features to build, and always plenty of bugs and corner cases to fix. While we do that, you can feel certain that these things will not break in new minor versions:

At the same time, I want to be clear about the things that can change, after v1, in minor versions only. We’ll offer lots of prior warning, and aim for backwards compatibility wherever possible. The most important ones are:

There are still no guarantees about things that aren’t guaranteed today: importing dbt-core as a python library; less mature functionality that wraps dbt-core, such as the dbt-rpc server; or any other uses of dbt that are not already documented.

The teams behind dbt Cloud will be rolling out tooling to help with all of the above, and to ensure you’re running a stable, full-featured version of dbt Core. If you’re a Cloud user, stay tuned for more details.

There’s so much we still want to build in dbt Core. We also know that thousands of companies are running dbt in production, and building critical data infrastructure with dbt at the center. It’s a responsibility we take seriously, and we’re making commitments to reflect it. That, friends, is the real meaning of v1.0.

I’ll have even more to say at Coalesce—see you there! 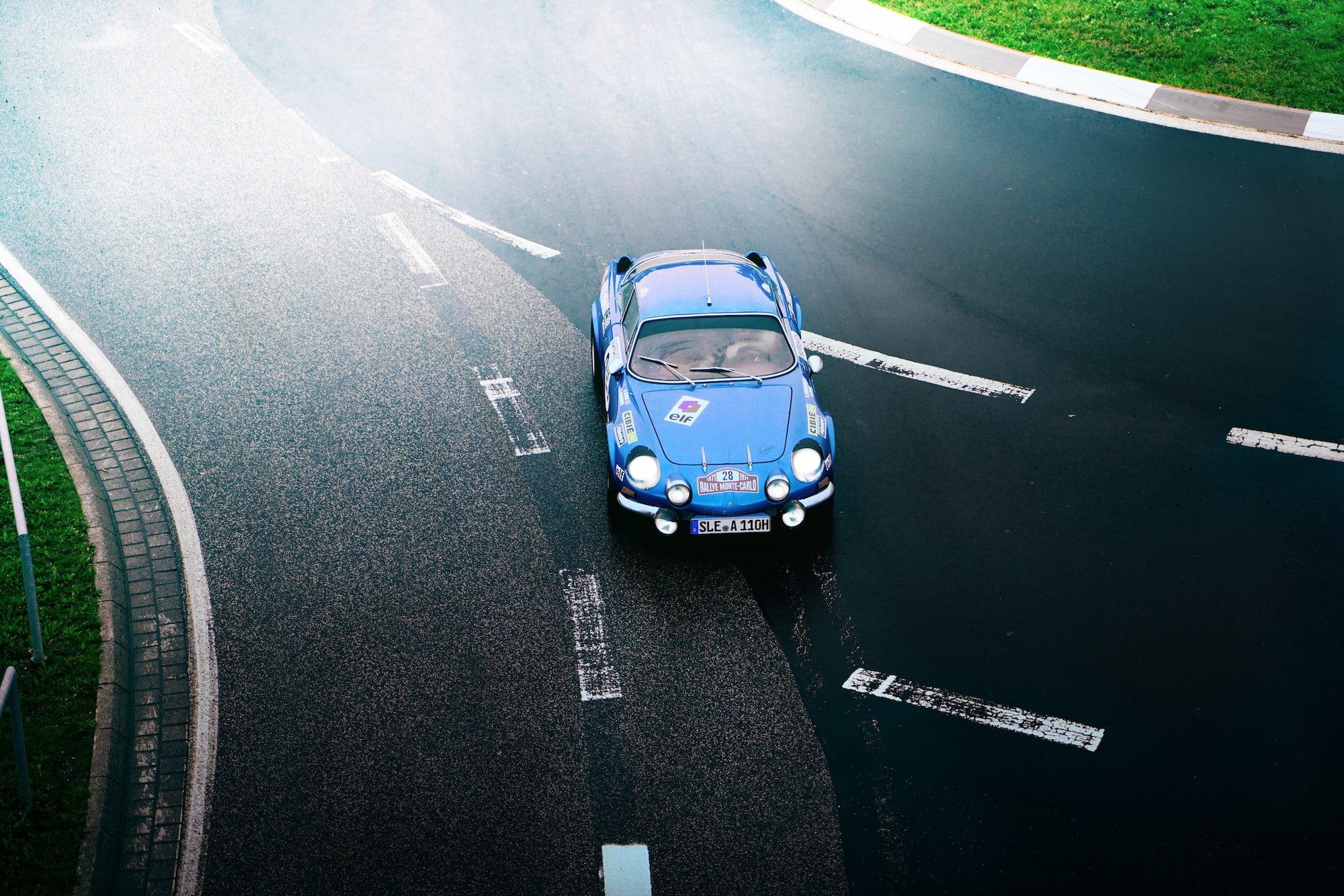 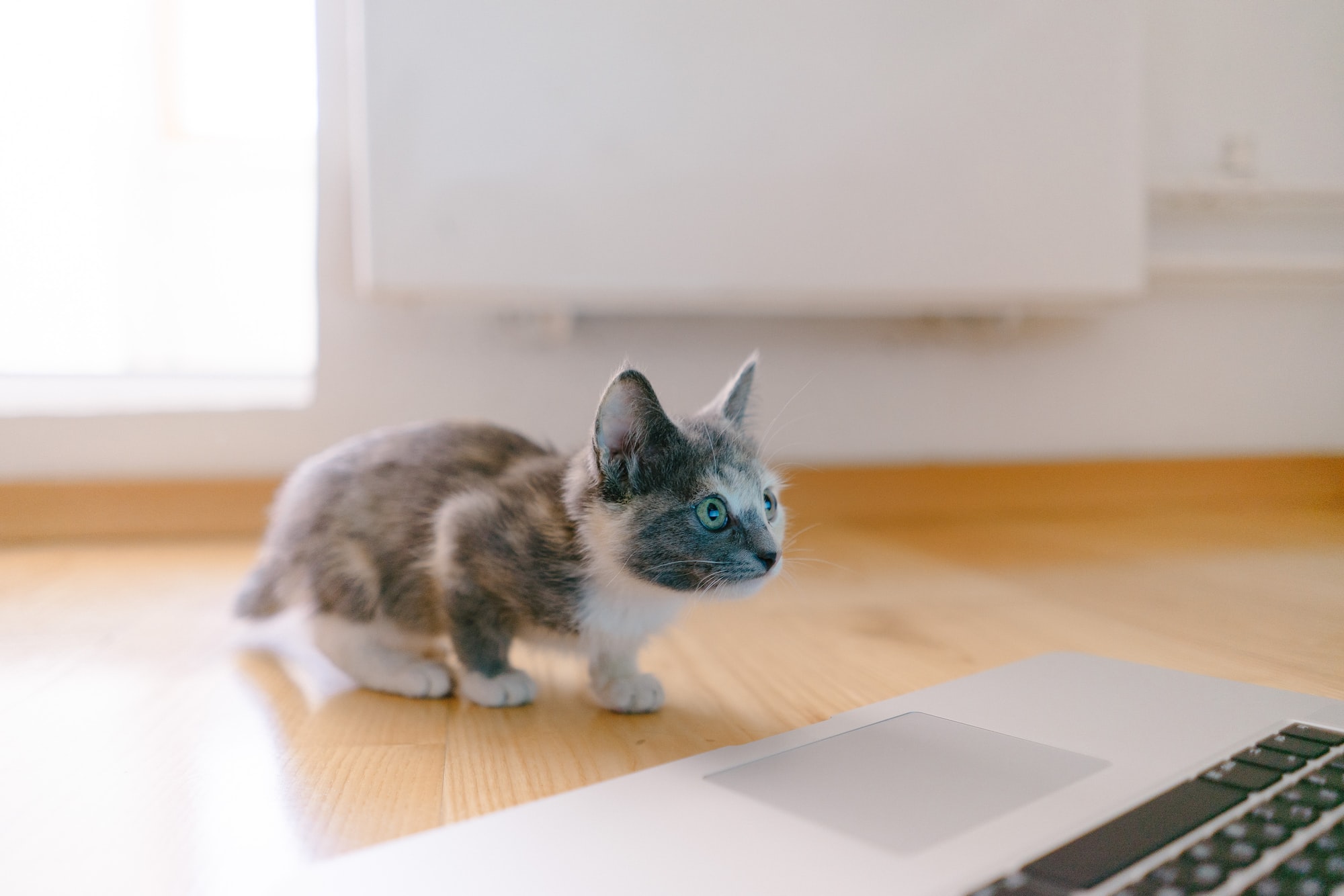 We are cancelling in-person events for the remainder of 2021. We know these are disappointing news but remain confident that it's the right decision for safely engaging with the dbt Community.